Is Weight-Loss Surgery Covered by Insurance? 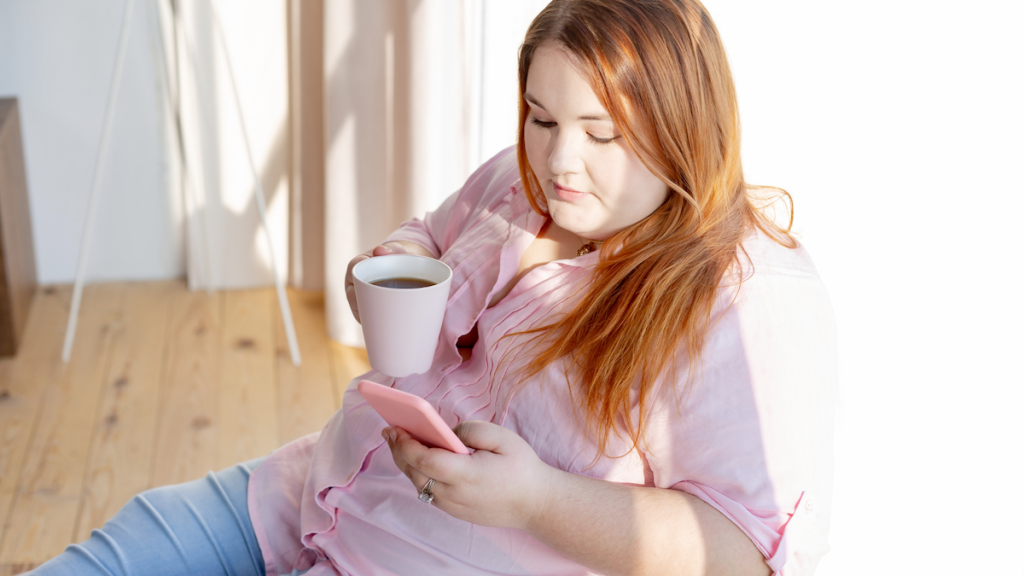 One of the most common questions among people researching weight-loss surgery is whether the procedure is covered by insurance. The short answer is yes. Weight loss surgery, also known as bariatric surgery or more specifically metabolic surgery, is covered by Medicare, TRICARE, virtually every federal plan, most state Medicaid programs, and most commercial health insurance plans.

Regrettably, there are still a few pockets of insurance plans that do not cover metabolic surgery, and this is a disgrace. Metabolic surgery has proven to be one of the most cost-effective treatments in the entire armamentarium of medical care, and it’s also among the safest. What’s more, it’s one of the most powerful risk-reduction tools we have to prevent future health problems.

For example, most plans still use a framework that dates to the late 1980s and early 1990s and was published by a consensus conference statement from the National Institutes of Health, namely using body mass index (BMI) to determine eligibility for surgery. In most cases, metabolic surgery is recommended, and people can become eligible for metabolic surgery through their health plan once the body mass index reaches 35 or above. Usually, one must have a weight-related health condition such as type two diabetes, high blood pressure, or obstructive sleep apnea. Generally, once the body mass index has reached 40 and above, the plans cover metabolic surgery without additional requirements of those other diagnoses.

While in general the coverage has become broader across the country, there is an ongoing attempt by some commercial health plans to introduce unscientific restrictions to limit access to care.

This is not unique to metabolic surgery, but it does seem that the deep bias against obesity as a health condition leads to especially unscientific and arbitrary plan criteria. For example, some plans will make it hard to gain access to metabolic surgery by requiring that those above-named health conditions be very severe, or “uncontrolled” with medical therapy. Others add onerous and nonsensical hurdles such as a requirement for months of counseling, diet plans, and meetings with specific types of providers, none of which has any scientific basis or validity. Obesity and type 2 diabetes are environmental diseases, and the best therapy, hands-down, is metabolic surgery. None of the plan restrictions are supported by the American Diabetes Association or other health societies. Denying access to the best care for serious illness based on unscientific beliefs, or victim-blaming, is indefensible.

Fortunately, these restrictions are gradually being eliminated as more individuals appeal unfounded denials, conditions, and plan restrictions. In most cases, our patients, like those around the country, simply meet the plan criteria from the beginning and take a few months to satisfy the insurance-mandated steps. It’s worth noting that when people do appeal, the individuals nearly always prevail because so much of the burdensome restrictions that insurance plans have invented to restrict access are totally unfounded and unsupportable.

The landscape has gotten much better for coverage of the safest, simplest, and most effective treatment of type two diabetes, hypertension, sleep apnea, pseudotumor cerebri, and host of other metabolic or obesity related conditions. It’s also the safest and simplest treatment for obesity, one that reduces health risks dramatically, prolonging both life and quality of life. One day, every health plan will cover it on a scientific basis, just as they cover therapy for cancer or Parkinson’s disease.