The Role of Obesity in Type 2 Diabetes

Home / The Role of Obesity in Type 2 Diabetes 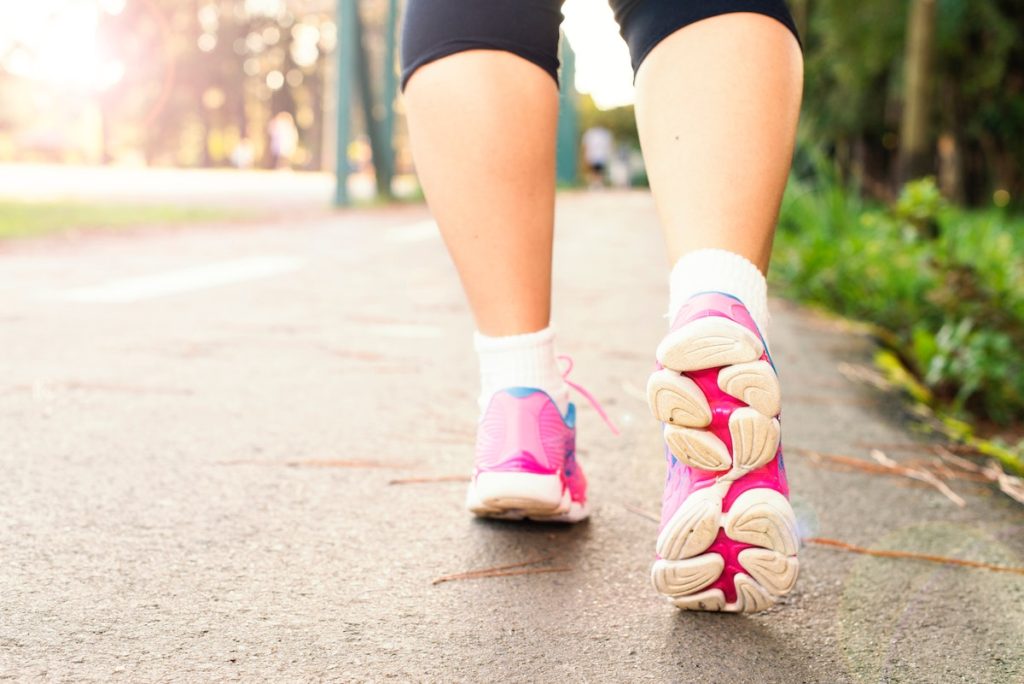 First off, obesity causes insulin resistance. This is a way of saying that all the cells of the body stop working properly in one important area: the cells all stop allowing insulin to open the gateway for circulating blood sugar to enter the cells. That means the circulating blood sugar keeps building up in the bloodstream – the hallmark of diabetes. It’s a bad thing for many vulnerable organs of the body.

Scientists have characterized some other important mechanisms by which obesity causes insulin resistance and diabetes. For one thing, the extra fat cell mass causes increased secretion of “bad” hormones that block insulin from working properly. These hormones from the fat cells are getting new names all the time as they become better characterized, but some are called adiponectins.

Another way obesity causes diabetes is its effect on reducing our mitochondria. You might remember from high school biology that mitochondria are the little energy factories of the muscles and all the other cells. When these energy factories stop burning insulin, the fuel – blood glucose – starts piling up unused in the circulation.

Other things cause insulin resistance as well, like aging. As we get older, the cells gradually become somewhat less inclined to open their doors to the circulating blood sugar. Therefore, the risk of type 2 diabetes rises with age, regardless of other factors.

Genetics can also play a role in how our cells open up to the intake of blood sugar. Some families have numerous family members in different generations who all have type 2 diabetes. This reflects the genetic tendency of some family kindreds to develop type 2 diabetes at an earlier age.

As you may have surmised, two of these three principal risk factors for type 2 diabetes are not things that we can control or change, not even one little bit. We cannot change our genetics, at least not yet since science is not devised a way to do so on a large scale. And we cannot change aging, until someone invents a time machine. But we can change our body weight.

If you or your loved one has either of the other to risk factors, it is imperative to keep your weight down to the healthiest possible weight. This is because type 2 diabetes is an epidemic, out of control not only in the United States but around the world. And it is also because type 2 diabetes is a disastrous condition to develop, since it is the number one cause of blindness, amputations, and kidney failure.

The fact that obesity plays such a major role in type 2 diabetes is well known in the medical world, but it acts silently over a long period of time, so most people in the general public don’t get too alarmed about it. They should. We all should.

Everyone that we care about who has gained serious weight takes on a huge increased risk for type 2 diabetes. The risk goes up exponentially as body mass index rises. This is one of the primary reasons that early mortality also rises so dramatically with increased body weight.