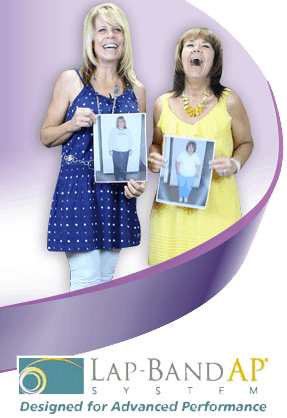 The LAP-BAND® has come a long way in the past twenty years, and Dr. Sasse and his team of Reno weight loss surgeons have learned to optimize the weight-loss results for each and every patient. The laparoscopic adjustable gastric band (LAGB, using the LAP-BAND® or REALIZETM Band) procedure is by far the most popular outpatient weight-loss procedure worldwide, available today. Because of the superior design of the newest generation band, and the superior results in his center, Dr. Sasse utilizes the Advanced Platform (AP) LAP-BAND® exclusively. The idea behind LAGB is almost as simple as tightening your belt, only in this instance the belt is internal, located around one of the hunger centers – the stomach. During the LAP-BAND® procedure a soft silicon polymer band – with its modern scientific design of pillowed balloons – is placed around the upper stomach and positioned so a medical professional can adjust and tighten the band periodically as weight loss occurs.

LAGB also has that belt-tightening effect: it produces weight loss through a restrictive mechanism, by making the stomach smaller and unable to hold as much in one sitting, and thereby limits the size of meals and amount of calories which can be consumed. As weight loss occurs, Drs. Sasse and Ayzengart and their team can tighten the gastric band through an injection of saline through a small port inserted beneath the skin during the LAGB procedure.

The saline makes the band thicker and therefore tighter, which allows patients to continue achieving satiety and weight loss over time. The result is that after the procedure, a person with LAP-BAND® experiences a state of satiety, feeling full through mechanisms which may be hormonal mechanical and psychological. The procedure may trigger weight loss in patients in several different ways: by changing the body’s hormones, by direct pressure on the stomach, which signals the brain to eat less, as well as nerve-assisted mechanisms.

The LAGB has significant advantages which have made it the procedure of choice in Australia and many countries in Europe. It has taken longer to catch on in the United States because it took longer to go through the FDA approval process. However, while the FDA was doing its job, surgeons in the U.S. continued to do theirs, changing and improving upon other surgical weight-loss techniques, most notably the LRYGB, Mini Gastric Bypass, and sleeve gastrectomy procedures. 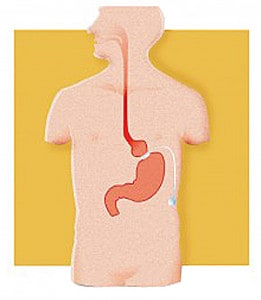 Mortality risks for LAGB have generally ranged from 0 to 0.1 percent, lower than that of LRYGB, though experienced centers such as Dr. Sasse’s report LRYGB mortality rates of 0.1 to 0.2 percent. (About the same as a Cesarean section, another commonly performed procedure, and fraction of the annual risk of death for an obese person who chooses not to undergo weight-loss surgery.) LAGB procedures are also reversible, an attractive feature when we consider the pace of change in a field which has seen numerous revolutions toward less invasive and more successful interventions. 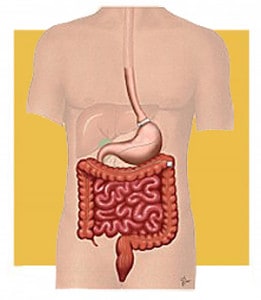 In 2007, more than 200,000 Americans underwent weight-loss operations, nearly all of them LAP-BAND® or gastric bypass procedures.