"Going into a consultation with doctor Sassy was the best decision I ever made in my life. It was a very life-changing experience and I only wish I would have done it sooner." S. Daviswest

Get Started Today>>
Questions?  Call Us! 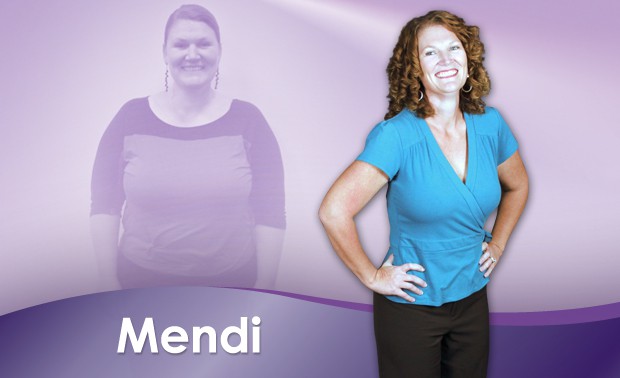 What our patients are saying...

"Dr. Sasse is great and so is the staff. Thrilled with my results! I am so thankful for my procedure and their assistance with the difficult insurance process. Thank you!!" J de

"I had surgery with Dr. Sasse a week ago and I couldn’t be more happy. He’s very attentive, empathetic, knowledgeable, and genuine. He made me feel very comfortable and explained everything every step of the way. He’s very good at what he does and he’s a blessing to this world. Thank you Dr. Sasse, you’ve given me a new life and I cannot wait to start it!" Aiden Hatley

How Much Weight Will I Lose After Bariatric Surgery? Here's What Dr. Sasse Wants You to Know

After gaining admission to the top medical school the country, UCSF, he quickly focused on the field of surgery and felt especially drawn to the technological aspects of minimally invasive surgery.

He later completed Fellowship training at the Lahey Clinic in Boston, Massachusetts, before relocating to beautiful northern Nevada to develop his practice. 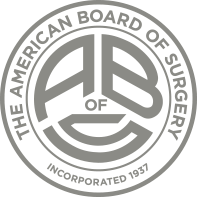 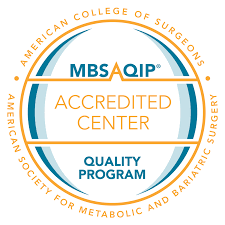 PS - If you're anything like us, you just skipped to the and anyways. So here's the scoop - we are offering a Free Online Weight Loss Surgery Webinar with Dr. Kent Sasse at Nevada Surgical.

Contact us and we'll be happy to answer any questions you have...

The first step towards having weight loss surgery at Nevada Surgical is watching our free patient education bariatric seminar.

Due to the Covid-19 pandemic, we've suspended in-person seminars, that’s why we also offer an online seminar option.