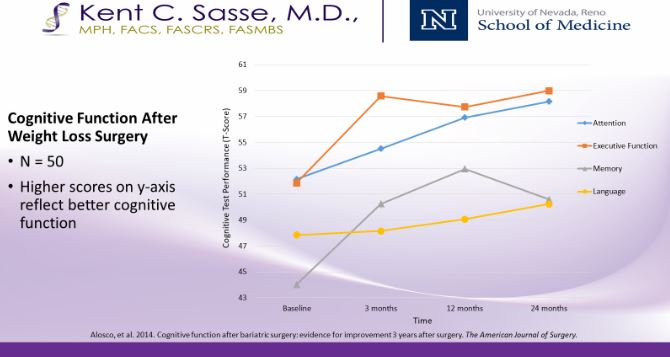 Cognitive performance is negatively influenced in obesity by multiple factors including “brain aging”, fatigue, depression, sleep deprivation, pain, lowered attention, cerebrovascular disease, and medications.
Exercise has been shown to improve brain function by promoting neurogenesis and slowing apoptosis, among other mechanisms. So it comes as no surprise that treating obesity with metabolic surgery might result in improved cognitive performance as well as the many other associated obesity-related conditions.
In Dardano’s paper in Diabetes, 10 obese subjects were administered a battery of evaluations to assess neuronal plasticity and cognitive function. Six months after surgery, a large amount of weight had been lost, and MoCA, MMSE and NP all significantly improved, indicating a measurable impact of improved cognitive performance and neuroplasticity after metabolic surgery.
In a demonstration of Level 1A evidence, 12 published randomized controlled trials demonstrate that metabolic surgery is superior to intensive medical management of type 2 diabetes.
After surgery, most individuals with Type 2 diabetes enjoy a significant period of remission, defined by euglycemia without medications. The American Diabetes Association now recommends metabolic surgery for all patients with Type 2 diabetes and a BMI over 35. The American Heart Association now recommends consideration of metabolic surgery for patients with hypertension and BMI of 35 or greater.
And now, list cognitive function among the expected benefits from metabolic surgery among obese individuals. 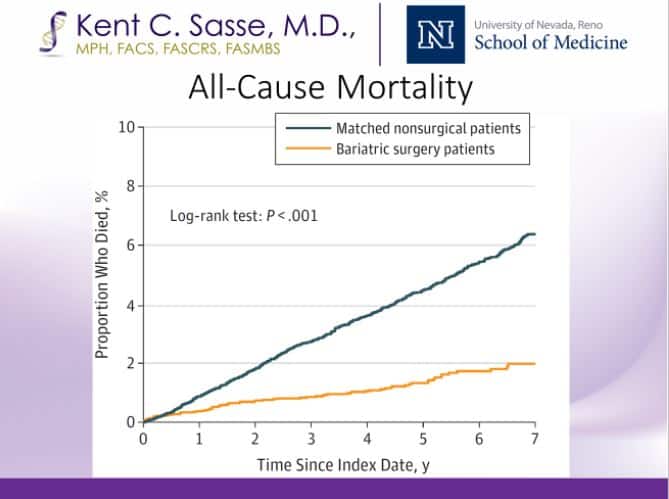 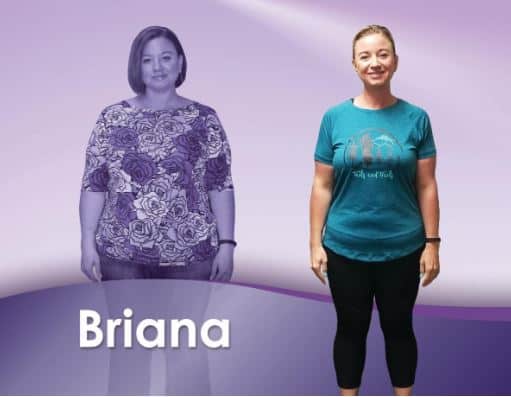