Why am I Not Feeling Restriction after Weight Loss Surgery?

Home / Why am I Not Feeling Restriction after Weight Loss Surgery? 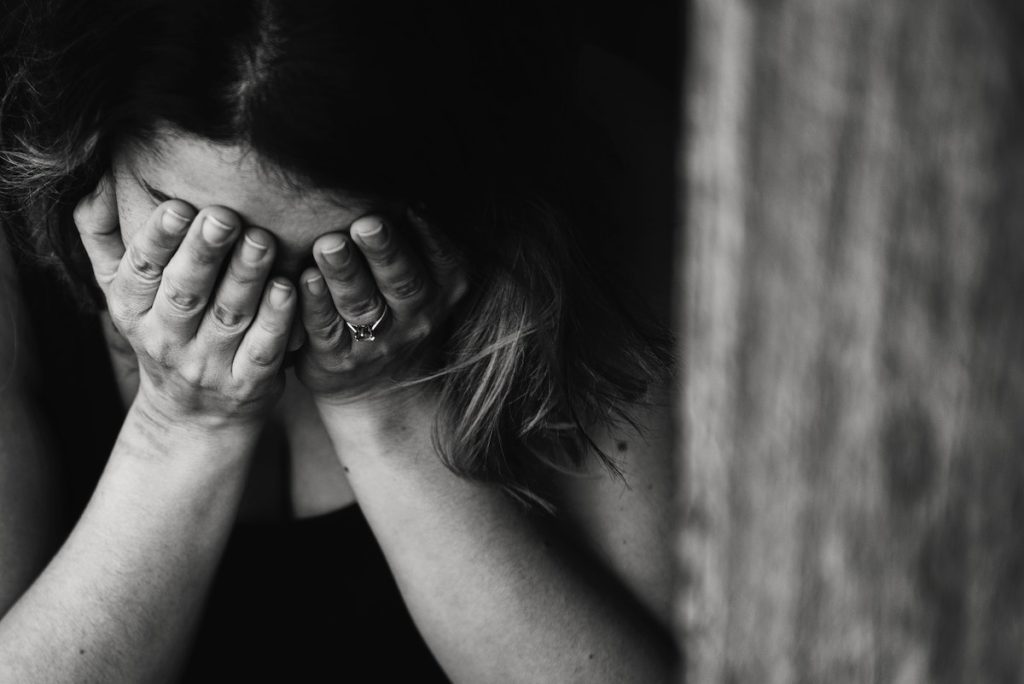 In the old days, the pioneers of weight-loss surgery, or what we like to call metabolic surgery today, had a very different notion of what would make the surgery successful. Back then, well-intentioned doctors tried wiring jaws shut and performing a variety of tightening procedures on the stomach. The idea, which still seems intuitive, is that if we make it harder to eat, then we will achieve weight loss. It turns out they had it all wrong.

The peculiar thing about these strategies was that they did not work very well when the data gets analyzed. In general, people would lose weight for six months or so but, almost universally, the weight came back by the end of two years.

Interestingly, this short-term weight loss is precisely what is seen with the very best and most intensive non-surgical weight-loss efforts and programs, the kind that deploy huge resources with counseling, special diets, exercise programs, medications, personal chefs, coaching, evil trainers and intensive follow ups. These kinds of programs don’t work either, as numerous obscenely funded studies have continued to report. The best of these programs achieves some modest weight loss for six months or so, but by the end of two years it has all come back.

What We Know Now

The science has gotten better recently, and now we know that there are powerful biochemical, hormonal forces that establish and maintain a setpoint for body weight. The setpoint cannot be budged by diet or exercise or hypnosis or herbal remedies or even great counseling and crack-the-whip trainers.

Only surgery alters the setpoint.

Surgery does this by changing or removing tissues that produce the important hormones regulating the setpoint. With the sleeve gastrectomy, the key stomach tissue removed is an epicenter for this biochemistry, and afterwards the setpoint drops to a much lower, healthier weight. In gastric bypass, the key tissues are bypassed, and since food does not tickle the internal lining, no hormones are produced. Both mechanisms result in power for hormonal changes that reduce body weight and the set point. It means that the entire body, every cell, now behaves differently, burns more energy and stores less fat, as though the body now knows that it should weigh less overall.

What you don’t hear so much of in the modern science of metabolic surgery is discussion about “restriction” as being very important at all. The last major effort to go down the path of restriction as a weight-loss strategy occurred with the adjustable gastric band. The results were a lot better than past restrictive efforts. Ironically, this might be because the band and the surgery to secure the band might actually induce a small amount of hormonal change and nerve signaling. Nonetheless, the amount of weight loss with the banding procedure never measured up to the metabolic procedures of the sleeve or the gastric bypass.

So then, to answer the question, why am I not feeling restriction after my weight loss surgery? The answer is probably that your surgery is metabolic surgery, not restrictive surgery. If you had the sleeve, gastric bypass or duodenal switch, restriction is no longer believed to be important in achieving the goal of weight loss and improved health. This is always hard for people to understand and seems puzzling until one realizes that the key to weight loss success has everything to do with the change in hormones and the change in the setpoint mechanism of the body. Tightening the stomach or wiring the jaw may have some small additive effects, but these are a lot less than we would think.

Even though the gastric sleeve and duodenal switch create a smaller stomach with less capacity, and the gastric bypass creates a small stomach pouch, both become less restrictive over time because mother nature likes to learn to process food and pass it through our system more efficiently. Nearly always, when a patient believes that the “stomach has stretched,” what they mean is that they feel like they can eat more with less restriction. The food processes and passes on through easier and without a sense of fullness. When we examine the size of the pouch or the sleeve years later, it is rarely any different at all. It’s just that the body has learned to process it and the motility has enabled it to advance through the system.

So one reason you might not feel restriction is that even though your gastric pouch is still darn small, or the gastric sleeve is still a beautiful banana size, the body has accommodated, as it always does, and food is processed and passed through the system more quickly and easily than before.

This is not a bad thing. It’s hard not to focus on the sense of restriction, but it’s better to focus on devoting more minutes of every single day, seven days a week, to physical activity and exercise. Appetite can be reduced with medications, so there are some non-invasive options if you really feel the lack of restriction is contributing to weight gain from increased calorie intake.

If you have the gastric band, the loss of restriction probably does deserve some attention. It is time to have the band port accessed and see how much fluid is in the system and consider adding more. Occasionally there is some loss of fluid from the system that could need investigating. Unlike the other procedures, the band does it work primarily through restriction, so it is the one procedure where loss of restriction needs to be solved. Alternatively, if the band has been in for many years, it might be time to think about upgrading to a better, more effective procedure that causes the hormonal reset and more successful weight loss.

In a small number of cases after a sleeve procedure, you might feel less restriction because the sleeve has expanded significantly. This turns out to be a lot fewer cases then we imagined. You might also think the weight-loss will be jumpstarted simply by going back in and tightening up or trimming down the sleeve to make it smaller, but this usually does not create a strong jumpstart. Our best revision success comes from upgrading the sleeve or a bypass to the most modern forms of the surgery that maximally effect the all-important biochemistry, the hormonal reset. Learn more about this with a free report. And if you have questions about metabolic surgery, we’re here to help. Contact Nevada Surgical today.