The Most Important Thing to Understand about Exercise, Metabolism & Weight Loss

Home / The Most Important Thing to Understand about Exercise, Metabolism & Weight Loss 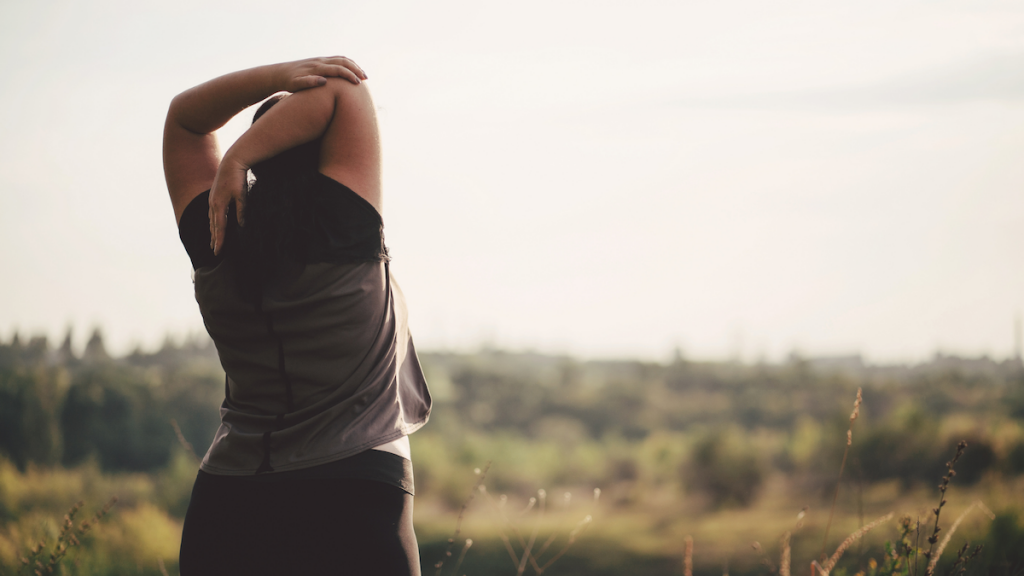 In mid December, the New York Times published an article called How Exercise Affects Metabolism and Weight Loss. It covered a new analysis of data from the television game show, “The Biggest Loser,” which highlights all the ways the body compensates during and after major weight loss. But the takeaways from the piece missed the most important thing to understand about exercise, metabolism, and weight loss.

The big takeaways from the piece are twofold. First, “abrupt and colossal weight loss generally will backfire, since that strategy seems to send resting metabolic rates plunging more than would be expected.” And two, if you’ve lost “Biggest Loser” style amounts of weight, “exercise likely will be both ally and underminer in your efforts to keep those pounds at bay.”

The main problem with this piece is that is misses the primary, and extremely consequential, point of the NIH research regarding The Biggest Loser contestants: namely that metabolic adaptation prevents people from losing weight in any meaningful, durable way. Intensive exercising and supervised dieting results in reduced metabolic rate and a shift in the hormones that cause increased hunger, energy storage, and weight re-gain.

Among all the contestants studied for six years following their appearance on the show, none maintained meaningful weight loss, save one. That was contestant Rudy Pauls, and he did it by undergoing weight-loss surgery about a year after the show. His metabolism actually improved (in stark contrast to all other contestants), and his hormonal profile shifted toward losing weight instead of regaining weight.

There are a few key lessons here. First, obesity is an environmental disease. Second, losing weight is incredibly difficult because our biology maintains a “set point” for body weight that is vigorously defended by the body through changes in the metabolic rate and hormones. And third, the only current known method to lose weight and keep it off is surgery, which changes the tissues from which the hormones emanate. Until we better understand the hormonal regulation of the body weight set point, and the environmental influences that have caused the obesity epidemic, we are destined to continue to offer well-intentioned, but totally ineffective therapies like diet-and-exercise programs that have been proven to be failures.

If 2022 is the year you stop yo-yo dieting and ineffective exercise plans that just aren’t working, we’re here to answer all of your questions about metabolic surgery. Contact the Sasse Surgical team today to learn more.