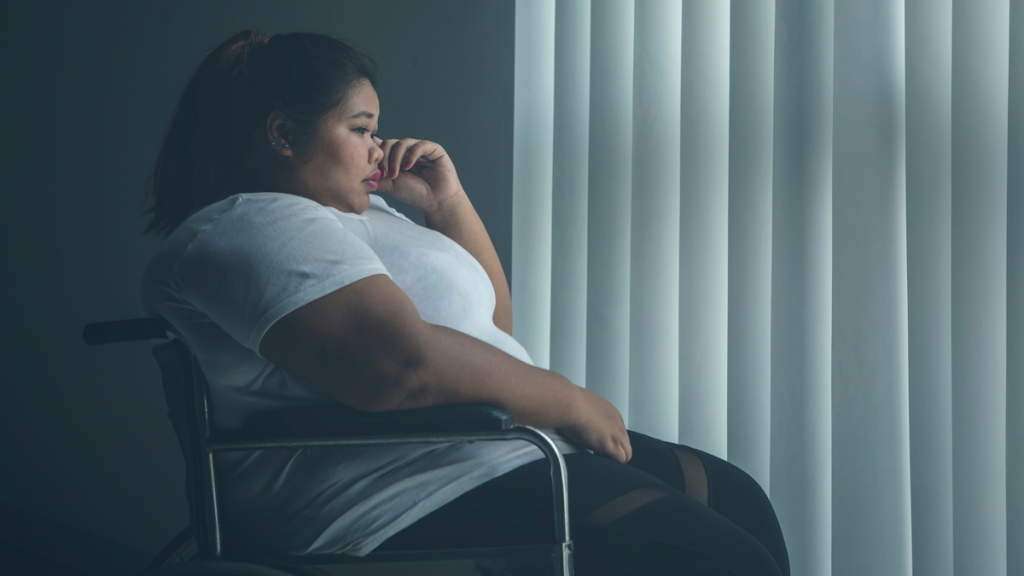 For teenagers with severe obesity, is metabolic surgery an option now or should it wait until they reach adulthood? What are the risks, and what are the advantages? These challenging questions have been considered by both parents and doctors for many years, and some of the recommendations may surprise you.

We know that obesity is an environmental disease caused by changes in the environment. While it might be tempting to blame the teenagers themselves for eating junk food and sitting on the couch, the research suggests today’s teenagers are no worse than generations ago in terms of their habits, motivations, and behaviors. What has changed, however, are the chemicals within the food supply, the antibiotics used in agriculture, pharmaceuticals that cause weight gain, the calorie content of routine items, and numerous other obesogenic environmental factors. Yes, this probably does include screen time, but the above food supply factors are almost certainly the dominant cause.

Is Metabolic Surgery an Option for Teenagers?

Metabolic surgery has proven to be a very effective and safe therapy for adults, with long-term studies showing profound increases in health and longevity compared to the usual care of obesity with diet and programs. But teenagers are a unique group, so surgeons and surgery programs have taken a lot of extra effort to consider all aspects of the young person’s life before recommending surgery.

After years of study, recommendations emerged from the American Academy of Pediatrics, and other advisory groups that concern themselves with the welfare of children and teenagers. Today’s guidelines recommend metabolic surgery for obese teens, advocate for insurers to cover the procedure more widely, and recommend reducing barriers to metabolic surgery.

Pediatric societies and medical advisory boards looking out for teens all acknowledge the devastating effects that obesity has upon the health of a teen or young adult. It goes beyond the physical problems such as liver disease, aching joints, and early onset of diabetes. According to published research, obesity negatively affects a young person’s opportunities in life, from job prospects to higher education to social partners. It stands to reason that since metabolic surgery has become safer, simpler, more effective, and more routine, teens deserve access at this critical time in life when life’s path lies before them.

In recent years, there is an additional argument in favor of metabolic surgery for teens than in the past, and it simply has to do with the safety and effectiveness of the sleeve procedure, the most widely performed surgery. Several advantages of the sleeve make it especially suitable for teens:

This means that the 45-minute sleeve procedure creates the hormonal changes of metabolic surgery, causing a long-term drop in the body weight set point, without the risks of past procedures.

For a severely obese teenager, there is scant evidence that waiting is a helpful strategy. In fact, studies support earlier intervention with metabolic surgery before irreversible damage to organs sets in, and before diabetes develops. So, while the best centers around the country take extra precautions with every teen candidate for surgery, and spend time educating both the teen and the parents, published evidence and society guidelines support metabolic surgery for teens more strongly than ever.

If you have questions about metabolic surgery for teenagers, we invite you to contact the team at Nevada Surgical in Northern Nevada today.