The Dangers of Bladder Control Medications 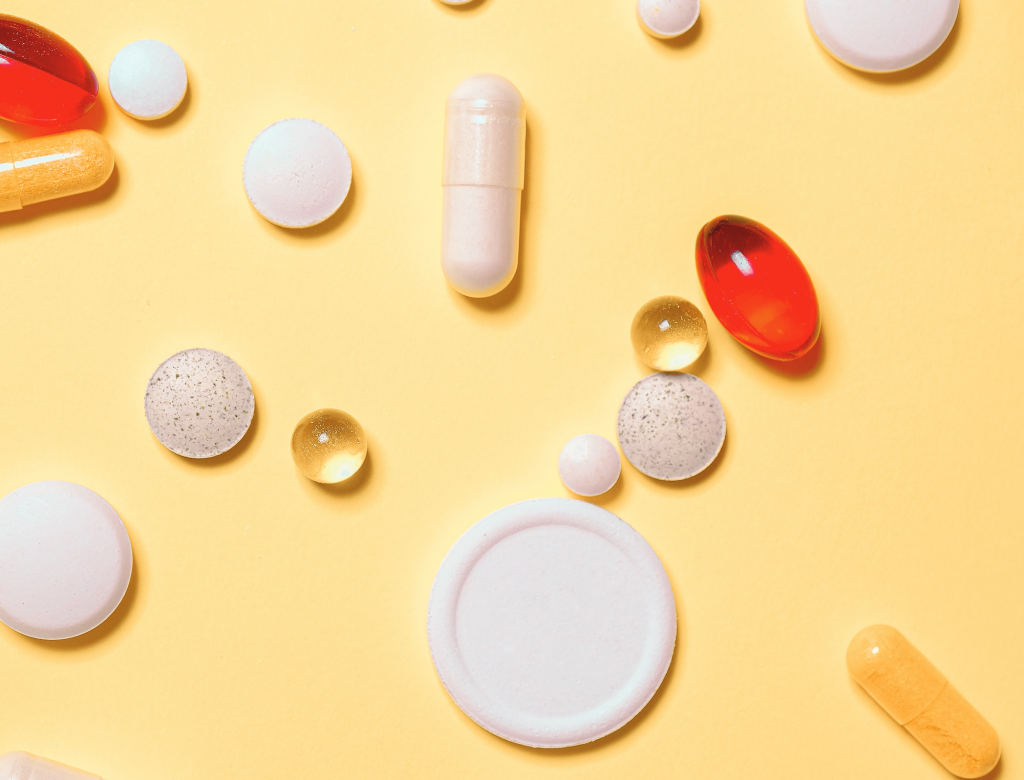 The most recent guidance from the American Urogynecologic Society has called out the dangers of anti-cholinergic medications used to treat bladder incontinence. Describing the class of medications which includes the most widely prescribed names such as Ditropan, Oxybutynin, Detrol, and Vesicare, the guideline paper describes that “Recently, additional concerns have emerged regarding prolonged use of anticholinergic medications and the associated risk of cognitive impairment, dementia, and Alzheimer disease in the general population. Given the available evidence, which has shown significant associations between anticholinergic medication use and increased risk of cognitive impairment and dementia, providers should counsel on the associated risks, prescribe the lowest effective dose, and consider alternative medications in patients at risk.”

The new guidelines mirror those of other organizations, including AARP, the American Association of Retired Persons which recommended these medications not be prescribed for individuals over 50 years old. Since most of the patients who are suffering with the problems of incontinence are over 50 years old, the concerns about degradation of memory and cognitive function among seniors is especially relevant. 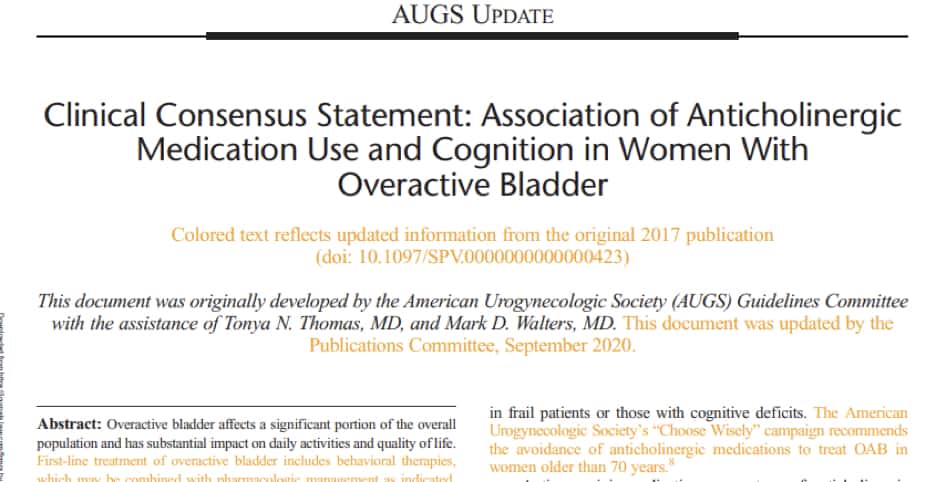 At the Continence Center, our policy has been to avoid anticholinergic medications in all patients over 50 years old based on the above guidelines and the overall poor success rate of the medications. We instead emphasize pelvic floor exercise therapy combined with sacral neuromodulation, the most effective and lowest risk, evidence-based solution with an over 90% success rate. The advantages of a solution that involves natural exercises, advanced technology, medication avoidance, and a non-surgical minimally invasive neuromodulation that restores a person’s own muscles and sphincters cannot be overstated.